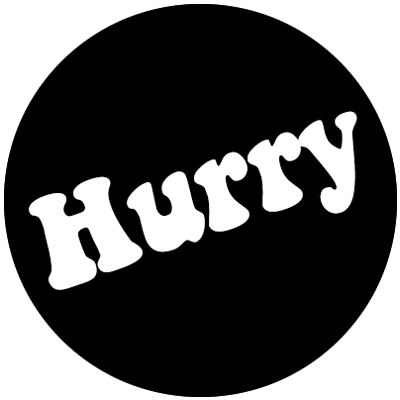 Enjoy your dose of Dopamine, a ferocious 2019 Sierra Foothills red that packs a punch with 61% Tempranillo, 26% Graciano and 13% Syrah.

If you’re familiar with our wines, it’s no secret that Shake Ridge Vineyard is the source behind many of our cult-favorite releases, and for good reason. This vineyard is meticulously planted and carefully tended by one of California’s most acclaimed viticulturists, Anne Kraemer. We’re back at this gem of a vineyard again with the ever-favorite Spanish variety, Tempranillo, which represents the majority of the blend. Taking a supporting role are Graciano and Syrah, which both add an amazing depth of color and aromatics that just don’t quit. The Graciano hails from Sierra de Montserrat Vineyard just outside of Loomis, and we popped back over to our neck of the woods for the Syrah from Frediani Vineyard.

We asked our winemaking team to go for bold and bold they went. The Tempranillo and Graciano clusters were de-stemmed and spent about 20 days on the skins prior to finding their homes in neutral oak for 15 months. We employed extended maceration during fermentation  And, because we’re cool like that, we blended in a small percentage of foot-stomped and whole-cluster fermented Syrah that adds a faint whisper of smoke and bold bramble-berry characteristics.

If the trippy tiger on the label doesn’t draw you in, the wine in the glass certainly will. Stimulate your senses with smells of macerating strawberries, sun-warmed huckleberries, and fresh-cut cedar that leap from the glass like a tiger on its prey. The moment the wine touches your lips, it's down the rabbit hole you’ll go. It’s like a fruit rollup mixed with blueberry custard meets cinnamon waffles with whipped cream and maple syrup kinda vibes here. Fans of Las Californias and should take notice – just like the chemical found in your brain, Dopamine is a serious pleasure-rush.

The Art of Surfing | Las Californias

5 Review(s)
Tweet
Sold Out
Sold Out
Wine Specs
Vintage
2019
Varietal
Red Wine
Appellation
Sierra Foothills
Aging
15 months neutral French oak
Bottling Date
January 6th 2021
Alcohol %
14.2
Wine Profile
Vineyard Notes
64% Shake Ridge Vineyard 23% Sierra de Montserrat Vineyard 13% Frediani Vineyard
Production Notes
We used a combination of stainless steel tanks and fermentation bins during production. The Syrah was foot-stomped and whole-cluster fermented, while the Tempranillo and Graciano were both de-stemmed and spent an average of 20 days on the skins with pump-overs and punch-downs twice daily until 5 Brix and once per day thereafter. The Tempranillo had two delestages during the mid-fermentation period.
Production
350 Cases Made
Other Notes
Drink by 2030

This has become my favorite wine. Such a bold wine. I loved several Tank wines, but this is my favorite.

My absolute favorite of the current wines, probably a close second to Lick overall of all the Tank wines I’ve tasted. Delicious and bold and I keep buying more!

Great wine. My favorite red since Fast Machine.
Cookies are used to optimize your site experience and analyze traffic. Please visit our Privacy Policy to learn more.
By using our site without disabling cookies, you consent to our use of them.