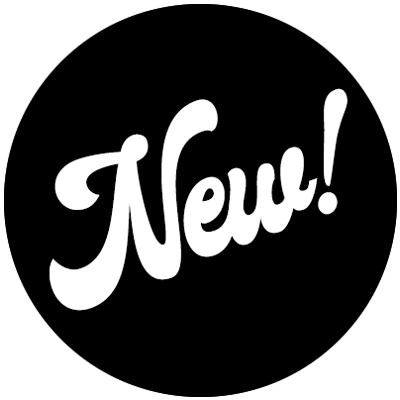 Tank exists because we believe in good wine, good food, and good music. We ride on fresh and funky vibes so we created a wine that will make you get your groove on. A remix of 49% Grenache, 49% Syrah, 1% Mourvedre, and 1% Cinsault, Hey DJ is the wine you will have on repeat.

This California red blend ain’t no sucka MC. 51% of our grapes were harvested from the beloved Sierra Foothills. The remaining 49% Syrah was plucked from Napa and whole-cluster fermented.  The entire lot cozied up in neutral oak barrels, allowing those stellar cherry, stewed plum, and white pepper notes to shine. The result is a ruby red wine with crimson edges, lush tannins, and a finish as smooth as jazz. Hey DJ has bright acidity so do us a solid by pairing it with a winter soup, like minestrone. You jivin' yet?

The word “DJ” may mean different strokes for different folks but at its very core, a “disc jockey” is anyone who plays pre-recorded music to an audience. Whiskey á Go-Go in Paris, France opened in 1947 and is considered the first discothèque. Because “evil” jazz music was banned and most of the dance clubs were shut down, the earliest discos were basically the American concept of a speakeasy.  We kid you not… the first underground raves were French DJs spinning jazz records to young dancers, requiring passwords, secret memberships, and changing locations. Hey DJ is a wine created for celebration so boogie down with a glass, string up that disco ball, and get on the dance floor.

Can you dig it?