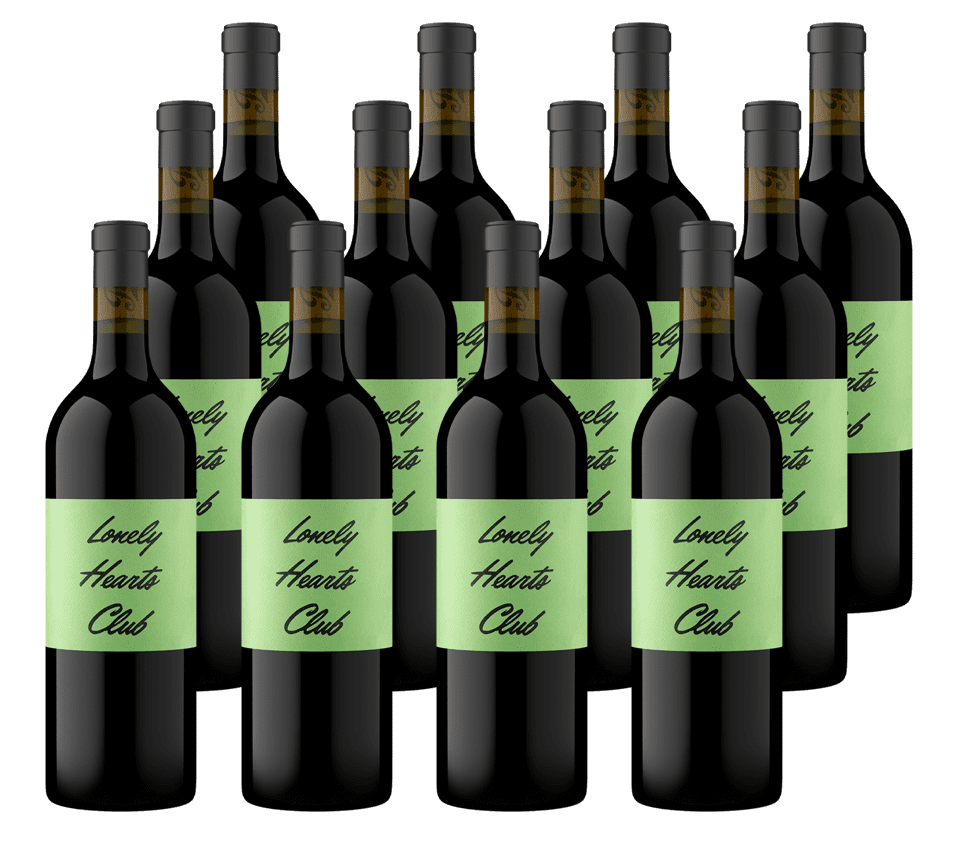 Released on June 1st, 1967, Sgt. Pepper's Lonely Hearts Club Band, the Beatles’ eighth album, became the soundtrack to the summer of love. In November of 1966, on a flight back to England after a holiday, Paul McCartney created an idea in which an entire album would be role-played, with each of the Beatles assuming an alter-ego in the "Lonely Hearts Club Band." To this day, The Beatles' Sgt. Pepper's Lonely Hearts Club Band remains the most iconic album cover of all time. With whimsical psychedelic songwriting, the album was incredibly innovative and helped change the idea of what a rock album could do. Sounds like something Tank would do…

We have really been diggin’ our El Dorado fruit. El Dorado literally translates to “a place of great wealth or inordinate opportunity” and during the Gold Rush, hordes of fortune seekers rushed to the foothills of the Sierra. Those that were unable to strike gold or silver, found themselves successful in growing fruit trees and vines, and so began one of California’s oldest grape-growing regions. Because of the diversity in soil and climate, over 50 varietals thrive in El Dorado county and the area is appropriately coined the Wild West of the Wine World. Lonely Hearts Club is a trippy expression, using 46% Grenache, 40% Mourvèdre, 10% Cinsault, 2% Négrette, and 2% Barbera.

To our OG Tank folk who loved Like You Stole It or Dark Science, this is the wine for you. Lonely Hearts Club will take you on a mind-bending, experimental journey through Strawberry Fields Forever. Prepare for a swirling kaleidoscope of strawberry pop tart, rose water, and watermelon accentuated by dragon fruit and marjoram. It reminds us of dry desert winds. With mouthwatering acidity and microfine tannins, this El Dorado blend is begging for funky food to pair with a lonely (or broken) heart.

Feeling salty? Pop the top on ramen (instant). Deserve something special? A paella (for one). Craving something sweet? Reach for a bowl of lucky charms (for dinner) or a box of mixed pastries (eat at least four). Want to eat your feelings? Go for a grilled cheese (made in a toaster oven). Feeling lazy? You know what it is: chicken nuggets (20 pieces, extra honey mustard).

Be the first to review this item »
Tweet
In Stock